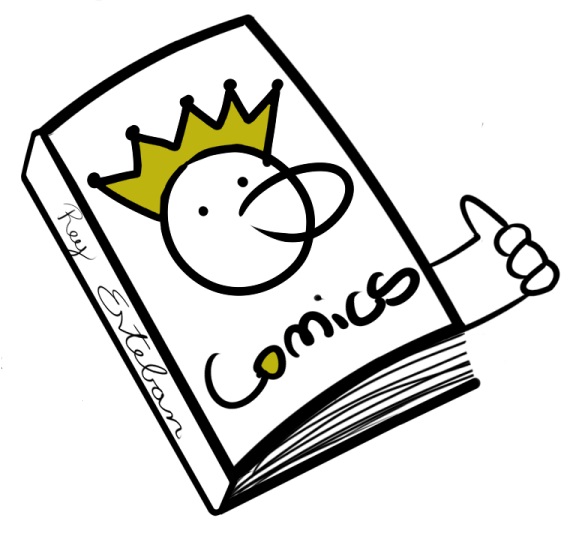 The Films of Wim Wenders: Cinema as Vision and Desire - Original inglés (usado)

"The Films of Wim Wenders traces the development of one of the most well known directors of the New German Cinema, which flourished in the seventies and early eighties. Examining Wenders career from his early film-school productions, through his mature works of the seventies, this book also analyzes his more recent films, as well as the themes and preoccupations that unite his oeuvre. As the authors note, Wenders' works have been profoundly influenced by American films, especially the "road movie" genre.
They often feature characters who are always on the move in an attempt to capture a glimpse of their identity and place in the world. They also represent a generation of postwar Germans seeking to redeem themselves and the history of their country by turning to American popular culture, particularly its music and movies. In such films as The Goalie's Anxiety at the Penalty Kick, Alice in the Cities, Kings of the Road, and The American Friend, Wenders offers an articulate cinematic vision of the emotional landscape of postwar Germany. In his most recent films, such as Paris, Texas, Wings of Desire, and Until the End of the World, Wenders continues his quest for certainty for a safe domestic and romantic haven, in a style that transforms modernism into post-modern pastiche and in which such elements as melodrama, fantasy and desire are fused.
roviding close analyses of Wenders' most important works, The Films of Wim Wenders serves as a useful introduction to a serious filmmaker for whom cinema represents nothing less than the redemption of the imagination and reclamation of history. "